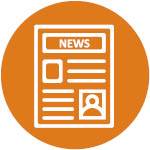 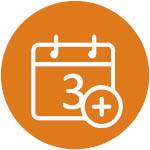 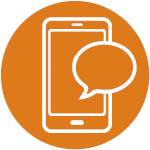 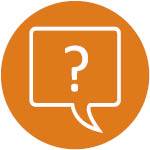 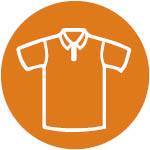 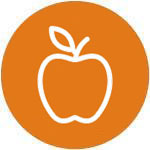 Beginning in 2000, in temporary accommodation, on the grounds of the Kalgoorlie Baptist Church in the centre of Kalgoorlie, the College grew steadily until, in due course, the current site was purchased from the City of Kalgoorlie-Boulder and the first building was completed. By the time the College opened the new campus in November 2004, the Stage II facilities were already too limited. As a stop-gap-measure, three transportable buildings were added to facilitate the administration centre, a library and a computer centre. Mid 2005 the Stage II building was begun.

We've come a long way since 2000 with the school meeting at a temporary campus on the grounds of Kalgoorlie Baptist Church, and with some classes actually held in the church. In 2004 it was with great excitement that we moved to our permanent home at 4 Maguire Street.

Stage 2, comprising of specialist rooms, was opened in 2006. Stage 3 followed soon after. Somewhere along the way were added two more transportables which were used variously as the first computer laboratory, an art room, a library, classrooms, and special education room.

Around the same time we also added our undercover area with a full size basketball/netball court. This was later partially enclosed with roller doors to stop that nasty breeze blowing straight through it - and us! The technology shed was another proud addition, followed by the Community Hall. What a wonderful facility that is, and a blessing to the whole community. It has been used for Church Together, and the Steve Grace Heritage Tour concert as well as other school events such as the Ten year celebrations, Prizes and Speech Night, and musical incursions. The Administration Block was added next and the most recent addition has been E block which includes a new Science lab and Food Technology room as well as other classrooms and a break out area.